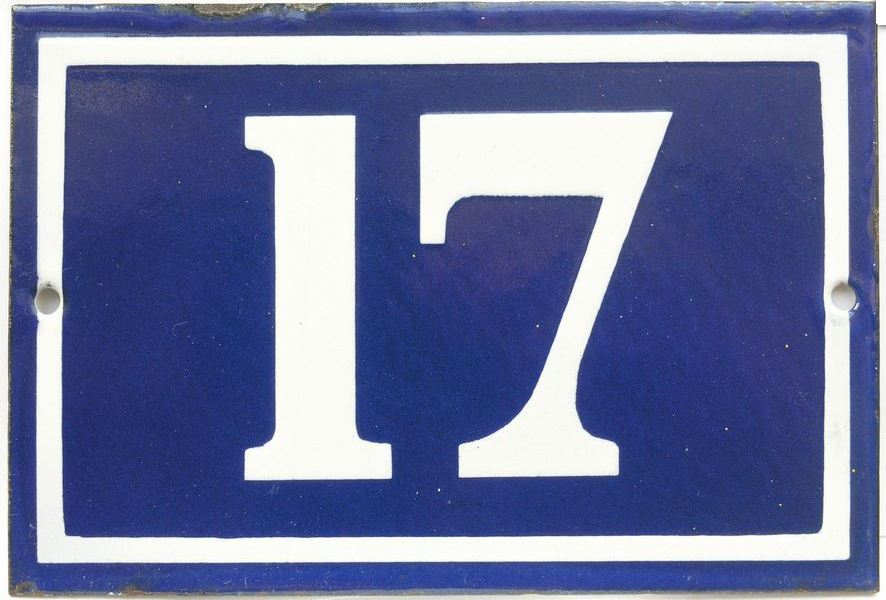 Victorine Meurent is just 17 years old when she meets Manet in Paris Red. (That was probably true in real life, too.) She’s a protagonist with all the strengths and gifts young women have. Does she also have weaknesses? I’m sure. But this blog post isn’t about that. It’s about the power and beauty of being 17.

Let me immediately say that I don’t mean to glorify youth over age. I just mean that each age has its gifts. I like who I am now, but I’ve also come to understand just how much my 16- and 17-year-old self accomplished.

My 16-year-old self was a serious poet. She was passionate about literature and self-expression, and she wanted to be independent. My 17-year-old self left high school early, got on a bus and went to Barnard College in New York City. It was a gutsy thing for a girl from a small town—a deer-hunting, farming town on the Appalachian Trail—to do.

I think that’s the gift of the 16- and 17-year-old. She wants things. She might not understand everything about what she wants, but she wants and wants, and she tries to get.

Here’s an old Polaroid of me at 17. This was my one nice dress, and I remember borrowing shoes to wear with it. 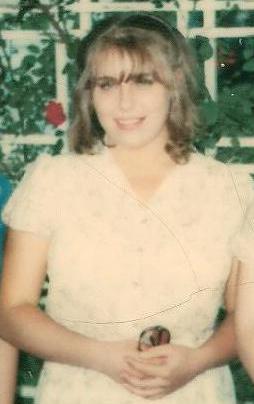 So I was a little bit poor and a little bit wild. But that wildness was a kind of passion, and part of what led me to New York City. If I’d known all the challenges I was about to face, maybe I wouldn’t have gone to New York. But I didn’t know what I was getting into, so I got on the bus and took myself to college.

I think that’s the other gift of being 17: not knowing. It made me brave enough to try to get what I wanted.

I love the spirit of my wild 17-year-old self.  I think Victorine Meurent had the same kind of spirit in 1862, and it’s part of what I tried to write about in Paris Red.