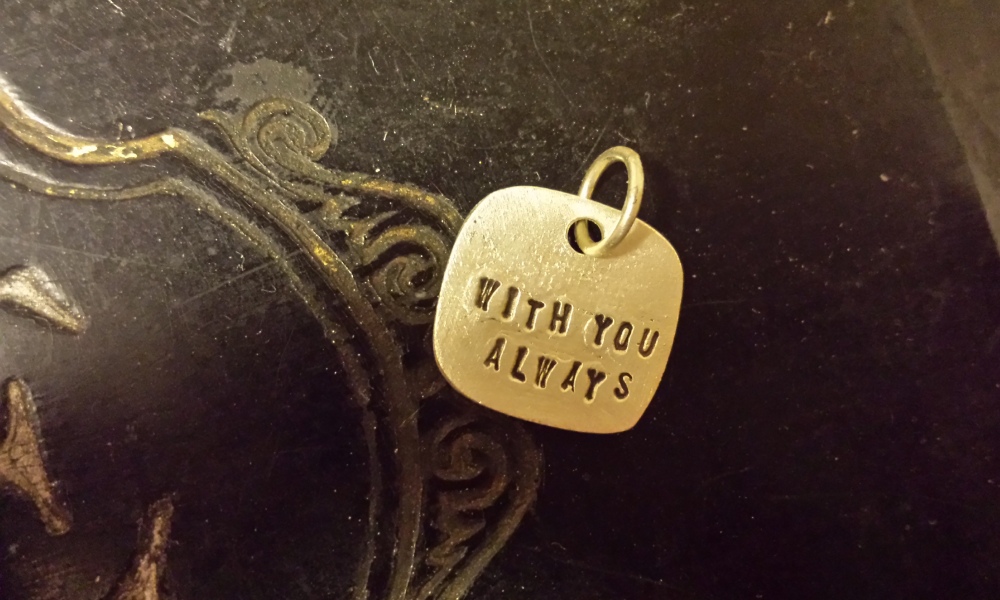 Since finishing Paris Red in 2014, I wrote a draft of another novel and am at the beginning of a new project. That means I’ve been in love twice in the last two years and am starting a third relationship. That’s part of what writing means to me: letting myself fall in love again and again.

I know I’m not alone in that kind of thinking.

In an interview Charles Baxter did with Catherine Blauvelt for the University of Iowa Writers’ Workshop Alumni Newsletter in 2012, Baxter said that when he thinks about writing a novel, he asks himself if he’s really interested: “Am I really in love with the situation to live with it for two or three years? It’s a commitment.”

Writing a novel means being in a relationship with the characters.

I’ll never stop thinking about Victorine, just as I’ve never stopped thinking about Vangie from Swimming Sweet Arrow or Suzanne from Thief – they’re with me always. But I’ve also had to let go so I could enter into the lives of new characters: a woman named Johnny, and another named Nona.