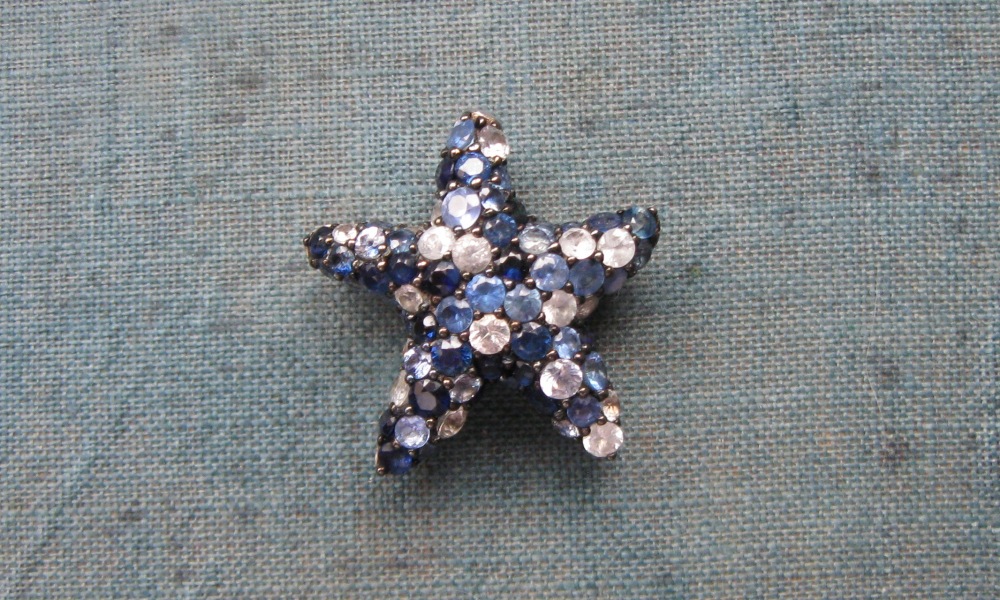 When I found out this weekend that Publishers Weekly gave Paris Red a “starred” review, the news came from the source. PW Reviews tweeted it directly to me @Maureen_Gibbon:

I thought I’d just be catching up on tweets about cats, writing and Paris, so the tweet shocked me. I got so flustered I had to do something very concrete, which turned out to be cleaning house. (I know. Very celebratory.)

It took me all Saturday to get used to the news. The entire review is lovely, but I’ll just put the last line here:

“Using spare, evocative prose, Gibbon shows us a young woman on the verge of finding her own artistic voice and offers an insightful and riveting account of how Manet and his muse feed off of each other’s passion to create something greater than either of them.”

Manet and Victorine Meurent engaged with each other. I’m glad if that came out in the book.

As if the starred review weren’t enough, I also found out that PW featured Paris Red in a couple of places on their Tumblr page: as part of the Great First Pages in Literary History tag, and for a featured quote:

Someone said my book has “the best opening line of 2015”? Wow. Flustered—that’s me right now.